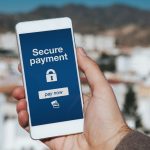 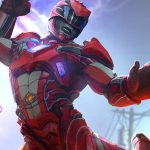 The long running TV show Power Rangers is hitting the big screen with a reboot this March. As part of the build up to the movie’s release, a mobile app tie-in is to be launched on Android and iOS devices. Named Power Rangers: Legacy Wars, a new teaser trailer has recently released. This gives us a
Read More 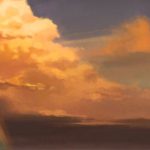 report, mobile apps have fallen off the radar for the majority of fashion brands: 44 percent of the brands studied by L2 have removed their apps from the app store, while 29 percent hadn’t updated their apps in at least a year. Only 27 percent remained active. “The mobile app is just not a place
Read More 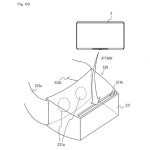 Despite their insistence, there is a possibility fans could see what can be expected when it comes to the plans for Nintendo Switch VR. Virtual Reality has been something that Nintendo has been on record as saying they are not planning for in the near future. However, according to recent patent filings as well as
Read More 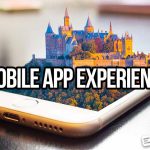 Finding an App to Fit Your Audience The main problem with apps is that it’s a crowded market and apps tend to clutter up phones. For mobile phone users with devices with smaller memory, a few big apps can cause it to run slow or impair space to the point that nothing new can be
Read More 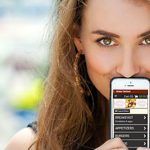 Want valuable long-term relationships with your customers? We’ve outlined the tools you need to let your customers know how special they are to you, and you’ll bring them back again, and again. Follow these 3 tips to keep and grow your loyal customer base. 1. Re-kindle their hearts! Send push notifications. Your new App user
Read More 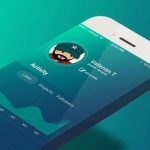 Mobile Apps are all the rage these days. There are so many apps already available online it becomes a little difficult for the designers to release new apps each with a unique design. This is where PSD designs come in and make the designer’s lives much easier especially as far as the user interface is
Read More 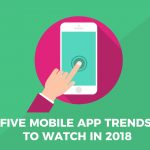 Mobile apps are developing at an incredible rate. When you combine this with the increasing part that smartphones play in all of our lives, mobile app development becomes a very important part of any business. With around two billion people worldwide, many of whom look at the phones an incredible 387 times a day (in
Read More 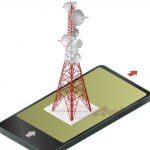 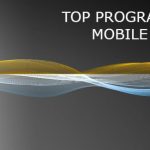 Make hay while the sun shines. There will not be a better time to create mobile apps than now, demand for mobile applications has increased rapidly over the last few years and would continue for the years to come.  Android and iOS are the leading platforms in the market and the official programming languages for
Read More