Android or iOS. Further on, you’ll be expected to code for both of them, but it will be too complicated to do it at the very beginning. Later on, you’ll display your work on popular marketplaces such as Apple’s/Google’s App Stores. Remember that each of the platforms has its own hurdles and programming languages. Theory
Read More 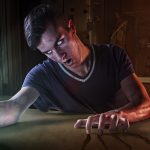 If you go onto your mobile app store, you’ll see an amazing array of beautiful, well-thought-out apps that are enjoyable and pleasant to use. You’ll also see…these apps. With bad colors, terrible interfaces, and confusing layouts, these are the 13 most impossibly ugly mobile app designs we’ve seen. Impossibly Ugly Mobile App Designs 1. Weatherbug
Read More 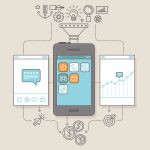 7 Factors That Influence Mobile App Development Cost How much does an app cost? This is the number one question that clients ask when the discussion around converting an idea into an application starts. While there is no one by-the-book answer to this, there are definitely a number of factors that tells us what the
Read More 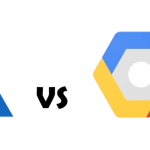 I tested Azure Mobile Apps in previous article, but I totally forget about “App Center”, the new Azure offering for Mobile App development. However, I test GCP solution in this article anyways, and get back to Mobile Center later. Firebase Firebase is a platform that developers can easily develop mobile (iOS and Android) and Web
Read More 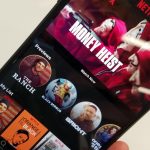 Todd Yellin, Netflix vice president of product, said Wednesday that the company’s mobile app next month will add video previews, a row of vertical 30-second trailers that give you a peek at personalized titles the streaming company suggests for you.  Snap-owned Snapchat has been a farming ground for other tech giants to borrow ideas. Its
Read More 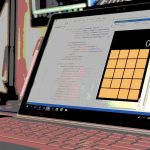 Are you considering making your own mobile app, but have limited budget? Contracting a development company requires big money, and there are literally thousands of them, so how do you choose? Luckily, creating an app now does not necessarily require huge investments, months of work, or even coding experience! We are talking about special app
Read More 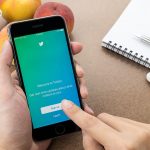 April 4, 2018 5 min read Opinions expressed by Entrepreneur contributors are their own. These days, with the Google Play store home to 3.5 million apps, and the App Store home to over 2.2 million (according to Statista), it can seem like every business has a mobile app. Even your local pizza shop may be
Read More 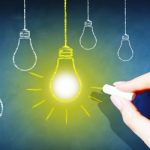 The Arab world is witnessing a significant shift towards entrepreneurship, especially with the emergence of a number of startups. So, from being known as a nation which is economically dependent on oil, the Kingdom of Saudi Arabia is slowly moving towards being a global industrial conglomerate with different kinds of economic diversification initiatives. And, with
Read More

KITH Launches Mega Ultra Boost Giveaway To Celebrate New Mobile App NYC-based retailer KITH just expanded the shopping experience onto smartphones as they officially unveil their new mobile App. Below is a quick video detailing the user experience of the new App, which allows consumers to purchase KITH merch with a touch of a button.
Read More 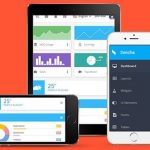 “The future of mobile means a more intricately connected ecosystem of applications. The walled gardens will be torn down, and roads and bridges between apps will be constructed. The relationships between the apps that a user has installed on their phone will become exponentially more important, to both the consumer and the business themselves.” -Nate
Read More