So you’re developing your very own mobile app. Which platform should you choose? The popularity of mobile enterprise apps and consumer-based mobile apps has grown tremendously in the last decade. App stores are flooded with millions of mobile apps covering myriad topics and genres. Hundreds and thousands of new apps appear in app stores every
Read More 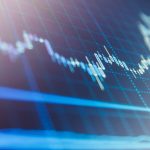 Coinmarketcap (CMC) has released its first-ever mobile app. The cryptocurrency price and market capitalization website announced the release of the app on April 30. The launch of the app is part of CMC’s five-year anniversary celebration. The Coinmarketcap App for iPhones The new CMC mobile app is compatible with the iOS smartphone platform. It enables
Read More

hide JD Supra provides users with access to its legal industry publishing services (the “Service”) through its website (the “Website”) as well as through other sources. Our policies with regard to data collection and use of personal information of users of the Service, regardless of the manner in which users access the Service, and visitors
Read More 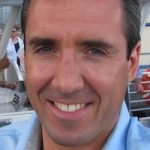 Well, who said  mobile app store growth would become a fight between iOS and Android?  As it turns out Samsung, a sleepy Asian giant, now Apple’s threatened lawsuit against GetJar, calling itself a mobile “app store,” demonstrates Apple’s delusional grandeur to dominate mobile, media, entertainment and other industries it fancies. That Apple’s lawyers in the suit would suggest
Read More 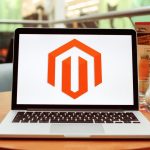 Web services share information across networks using the Magento Core API. They give you the ability to grant permission to third-party applications to access your store data for the purpose of integration. Magento Open Source supports both SOAP and REST services. Following these steps to create Web Services in Magento to share information with mobile
Read More 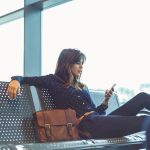 Because at most times you’re probably closer to your mobile device than your desktop, it’s important to understand the limitations and opportunities on theLinkedIn mobile app and adjust your LinkedIn strategy accordingly. Linkedin has done a pretty good job of making the latest version of the desktop and the mobile app look and function the same,
Read More 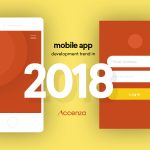 Smartphones have become an indispensable part of our daily lives. As the app economy continues to expand at a furious pace, it becomes certain that the use of mobile apps is not going to reduce in the near future. As older technologies phase out, we bring you 5 mobile app trends that will rule the
Read More 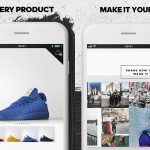 adidas Launches New Mobile App adidas just made buying shoes a lot easier thanks to their all-new mobile App. In addition to bringing the latest adidas product at your fingertips, the new App creates a tailor-made experience that connects you with design stories, athletes, and much more. User can purchase with one tap through Apple Pay
Read More 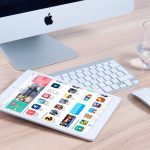 Part Three of features, advantages and benefits Following on from the Features and Advantages, we now look into the Benefits that arise as a result of having your own personalised Mobile App. 1. Be Visible to Customers at All Times Statistics show that Britons spend more time using technology devices than they do sleeping. Communications
Read More 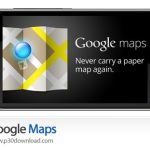