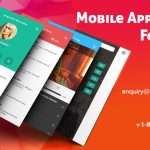 Mobile apps play an integral role in the success of businesses nowadays, and hence it’s no surprise that most business owners are keen on cashing on this opportunity to attain big in terms of revenues. This makes it clear that the competition in the mobile app marketing landscape is quite intense, with there being millions
Read More 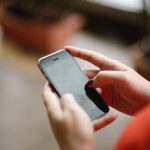 Up to 180 million smart phone owners are at risk of having some of their text messages and calls intercepted by hackers because of a simple coding error in at least 685 mobile apps, cyber-security firm Appthority warned on Thursday. Developers mistakenly coded credentials for accessing services provided by Twilio Inc, said Appthority’s director of
Read More

Every day thousands of people browse the App Store and Play Store in search of utilities and entertainment. Behind every search and download is desire – a desire to solve a problem. Products icons play a critical role in the process of search&download – in a world of short attention spans and many, many options,
Read More 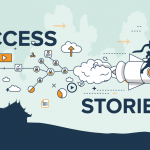 Happy New Year! It’s party time! And what is the best tool for enjoying special moments with your friends? A music app. Well, better saying, a smart music app which identifies various sounds and helps you to access those songs. How fun is that? We were talking about Shazam as you probably guessed and we
Read More

PlayOLG Mobile App: How to Use on Android TORONTO – LIVING – Sometimes, you feel like spinning a few reels on slot machines or but you can’t get yourself to put on some decent clothes and go out to the OLG Casino. It this is the case, you can simply visit PlayOLG.ca and play your favorite
Read More 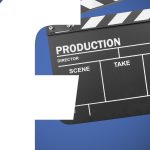 Facebook is officially launching its standalone app for video creators to manage their channels on the social network. After previewing the Facebook Creators app in June, the iOS version is rolling out globally on Thursday to all Pages and individual accounts, though the Android version won’t be available until sometime “in the coming months,” according
Read More 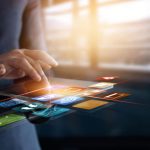 Exodus Privacy, a non-profit organization that has developed a privacy auditing platform for Android apps, has published some troubling statistics on the state of mobile data collection: most apps use some sort of tracker, and many use more than one. These trackers include advertising and analytics platforms, crash reporting and QA systems, and may come
Read More

Mobile apps have only really made an impact over the last five years, but what an impact it has been. Few technologies can claim to have had such a dramatic effect in such a short period of time, changing the way many of us interact with our friends, favourite brands and services. So for a
Read More 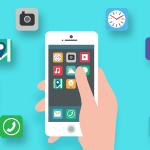