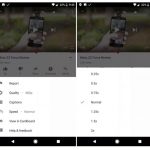 By this time, if you’ve been using Google products for some time, you’ve realized that they like testing out new features on a small number of users before rolling it out to the general public. Well, if they decide to roll it out eventually, that is. YouTube is one of their products that does this
Read More 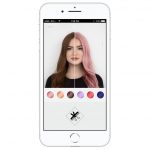 Brief: Modiface’s technology detects the user’s hair strand by strand to give a more realistic view of what the hair coloring would look like, the release said. The tool is intended to help professional stylists consult their clients on what to expect from a dye job while in the salon. Style My Hair is available
Read More 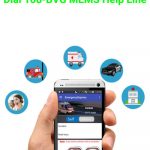 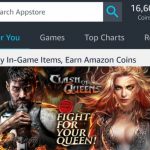 Amazon has launched a standalone Appstore mobile app, bringing the apps and games from Fire TV and Fire tablets to smartphones. The Amazon Appstore is exclusive to Android devices. It features an overhauled user interface, with a navigation bar located at the bottom of the app, as well as an increased focus on Amazon’s virtual
Read More 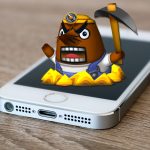 Instead of waiting for 2018 to roll around, Nintendo isn’t holding back any punches concerning Animal Crossing’s foray into the mobile world. Given a deadline of March 2018, tomorrow we’ll get whatever information Nintendo can jam into 15 minutes of a special Nintendo Direct about the well-loved franchise. Until then, let’s speculate what the Animal
Read More

In the coming months, we’ll see the Roche Accu-Chek Connect system hit the market here in the States — giving us the first mobile app approved by the FDA that actually offers insulin dosing recommendations, via a built-in bolus calculator. Yes, this app will go where none have gone before — offering the convenience of
Read More 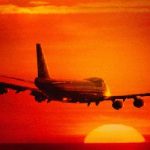 Travelport has signed an agreement with South Pacific airline, Fiji Airways, to provide the airline with a mobile application powered by its new Travelport Fusion product. Travelport Fusion is a quick-to-market mobile solution that helps airlines keep up with the rapid changes in mobile technology. The new mobile app will provide Fiji Airways with a
Read More 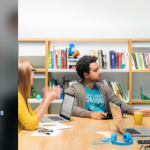 There has been a lot written about how to monetize your mobile app, and you can read some about it in one of our future posts. For this post we are going to explore adding Ads to your app to drive monetization. We will focus on Android for this post, to start with we will need
Read More