Tuck Lye Koh, chief executive and founding partner, expects the next batch of unicorns – or venture-backed private companies valued at US$1 billion or above – to emerge out of Indian mobile internet sector, as the nation migrates to low-cost smartphones from feature phones.

Shunwei Capital scouts for early-stage Indian investments and provides series B round funding, typically of around US$10 million.

“If we pick our investment carefully, some of these start-ups could grow into the next unicorns of Asia. We believe our investment experience in China gives us the advantage in our investment decisions in India,” said Koh.

A recent mobile speed test survey by Ookla, which conducts tests on internet performance, found India ranked a lowly 109th globally in mobile download speed, at 8.8 megabits per second. This compares with top ranking Norway, at 62.66 Mbps, with China, ranked 31st at 31.22 Mbps.

“Indian start-ups have technologies in place to enable them to serve mobile users in rural areas, who are also more sensitive to data costs,” Koh added.

“A number of mobile start-ups offer services that enable users to download a video clip or an article for the user’s consumption later when they are offline. These applications will help address the infrastructure bottleneck in India.” 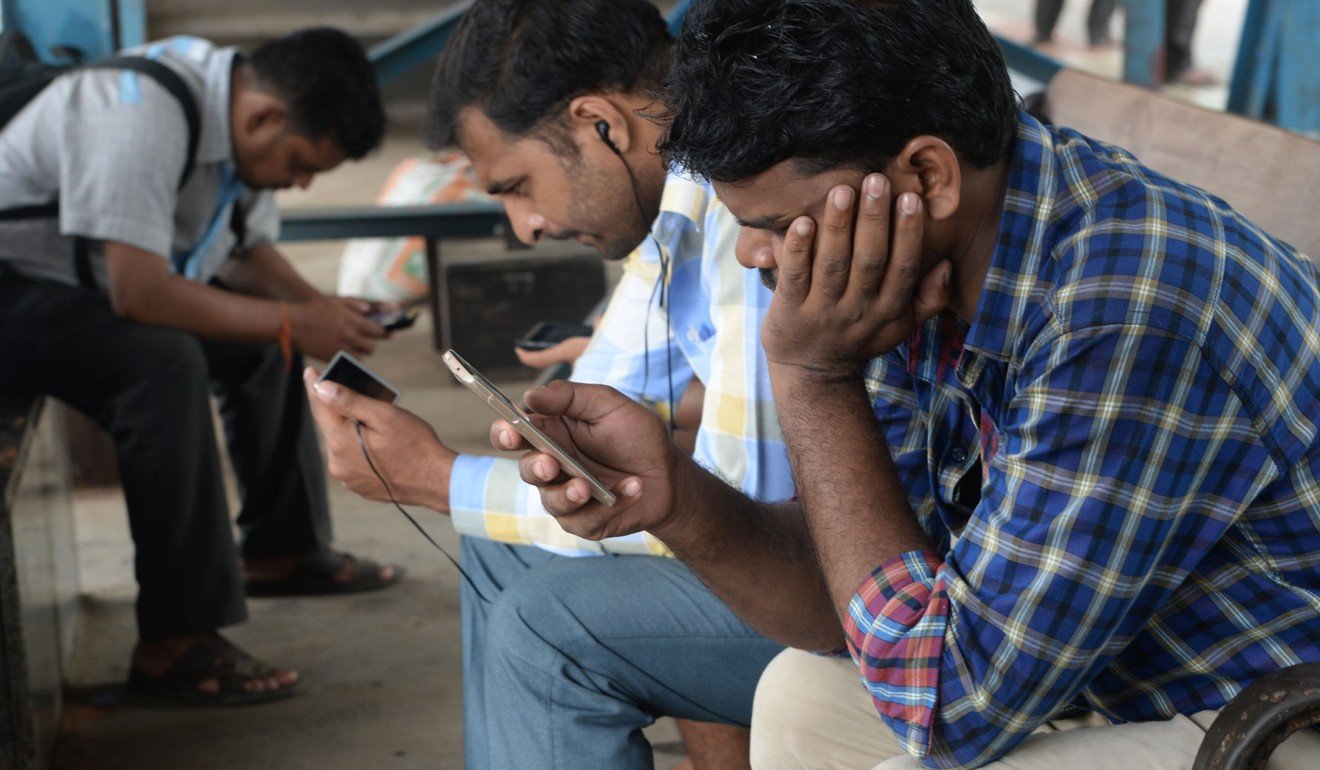 Shunwei Capital manages three US dollar funds worth US$1.7 billion. Its most recent started investing in 2015 and has focused on Chinese mobile and internet technology companies and now most recently Indian start-ups. The firm manages five funds in total, two of which are in renminbi with over 2 billion yuan under management.

Koh believes the top 10-20 most-downloaded mobile apps in China should serve as references to start-ups looking to succeed in India.

Lei Jun, Shunwei Capital’s chairman, who also founded Xiaomi, told the Indian press recently that the Chinese electronics and mobile giant together with Shunwei Capital would invest US$1 billion in 100 start-ups in India over the next five years.

In China, Shunwei Capital is active in minority investment deals across mobile internet, e-commerce, online education, and others.