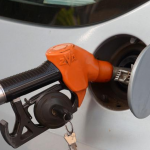 SINGAPORE: The Competition Commission of Singapore (CCS) said on Tuesday (Dec 19) that while it cannot find evidence of collusion between petrol retailers in Singapore, “there is scope to increase the transparency of effective retail petrol prices”. The competition watchdog said in a news release that it may develop a web portal or app to help
Read More 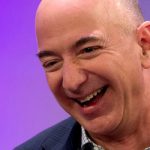 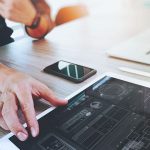 Insurance company FWD Life has launched a mobile-app called FWD MAX in a bid to further penetrate the Indonesia market. The new app is part of its engagement program for customers. Marketing Interactive has reached out to FWD Life for comment. According to The Jakarta Post, FWD Life chairman Choo Sin Fook explained that penetration
Read More 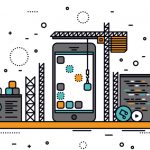 There is no doubt that mobile app environment grew amazingly fast and it continues to expand its power all over the globe. Surprisingly, app startup owners still struggle to reach success with their products. This is the paradox of tech industry that trapped appreneurs in a vicious cycle without a visible exit. But that doesn’t
Read More 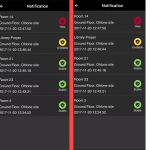 — Jan. 23, 2018: Two students were killed and 14 wounded by gunfire when a student opened fire before classes began at Marshall County High School in west Kentucky, authorities said. A grand jury is meeting to consider charging the 15-year-old boy as an adult. — Dec. 7, 2017: Two students at Aztec High School
Read More 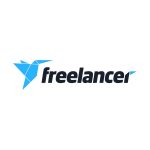 Hi there, Hope you are doing good !!! I have gone through your requirement regarding “Senior Mobile App Designer” project and found this to be a perfect match. I am confident to do this Job. I have 7+ years of e Hello, I am full stack seasoned developer available for the work 40-45 hours per
Read More 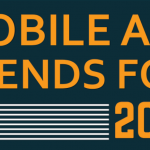 If you think that only big brands can benefit from mobile apps, you are wrong. 2017 will go to show that mobile is becoming more of a necessity than an option for businesses. As wearable and tablets and more and more devices hit the market, the IoT makes mobile an absolute necessity. You will see
Read More 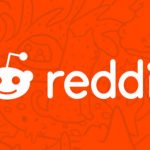 Reddit mobile app gets new functionality and mod tools Reddit is a destination for just about any topic, and because of that, many users like to use the mobile app to stay up-to-date on all the different things percolating on the site. Which means that a new mobile update for the app on iOS and
Read More 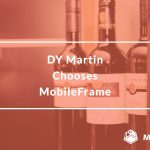 MobileFrame, creators of the only code-free mobile application development platform, today announced that DY Martin has chosen MobileFrame to automate their sales order entry and inventory management. DY Martin operates wholesale distribution and retail sales of fine wines throughout Louisiana. To better serve their customers, the company sought out a mobile solution that would allow
Read More