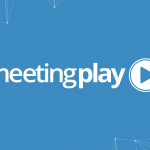 Networking is a big deal at your events. Your attendees, vendors, sponsors, and presenters want to network and create valuable connections with each other. And it’s your job as an event planner to make networking easier. Thankfully, nothing helps you get the ball rolling like technology and a mobile event app. MeetingPlay has seen the
Read More 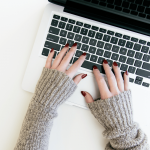 Big Instagram news today: for the first time ever, you no longer need to have the Instagram mobile app in order to upload photos or videos. But before you get your hopes up, you still can’t upload photos to Instagram from your desktop. What you can do, though, is utilize Instagram’s newly updated mobile website
Read More 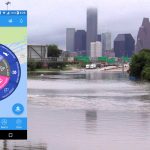 The new mobile app Cell 411 has been helping out people all over the world with its decentralized approach to how people living in the same general geographic area can help each other out in case of emergencies.  The app leverages instant, decentralized human networks to allow users to create independent groups where people can
Read More 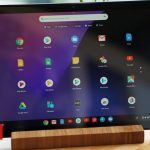 Image copyrightReuters Data harvesting and sharing by mobile apps is “out of control”, University of Oxford researchers have warned. Google said it had clear policies for how developers could handle data, and that the research had mischaracterised some “ordinary functions” of apps. “If an app violates our policies, we take action,” the online giant said.
Read More 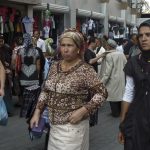 Chinese police are using a mobile app to store data on 13 million ethnic minority Uighurs and other Turkic Muslims in Xinjiang province, a Human Rights Watch (HRW) report has revealed. The app, known as the Integrated Joint Operations Platform, is being used to store information from the height and weight of individuals to facial
Read More 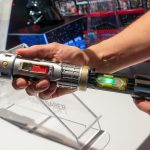 Toys and CollectiblesAction figures, statues, exclusives, and other merchandise. Beware: if you look here, you’re probably going to spend some money afterwards.   There are lots of wonderful toys and gadgets in the Star Wars universe, but it’s the lightsaber that most fans would love to get a chance to try in real life. Imagination-powered lightsaber
Read More 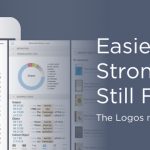 When you’re reading Scripture, sometimes you want a clean, undistracted look at God’s Word. Other times, you need to go a level deeper: glance at a commentary, do a word study, compare biblical passages, or even dig into the Greek or Hebrew. Now you can do either—or both—right on your phone or tablet. Introducing the
Read More 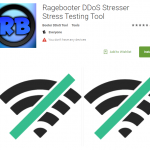 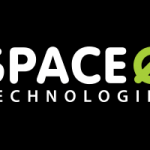 In this blog, we’ve rounded up top mobile app categories that you need to check out before mobile app development. Ask for a FREE quote. This content was originally published here.
Read More