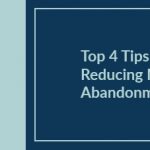 The mobile app development is increasing like never before! This is very evident when we look at the app stores be it android or apple app store. Apart from the growing amount of app’s , we can also see a high app abandonment rate as well. The abandonment rate of mobile apps has increased with
Read More

By July 31, 2018 – California residents can now use an mHealth app to find out if their doctors have been disciplined – or if they’ve moved. Touting itself as “the first American board in the nation to utilize such technology to notify parents about their doctors,” the Medical Board of California has launched a mobile
Read More 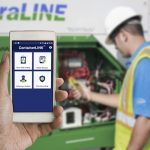 Much lighter than 10 pounds of service manuals and far easier to use, thanks to its built-in search functionality, the new ContainerLINK app for tablets and smartphones is now available for Carrier Transicold container service personnel. The app puts a wealth of technical and troubleshooting information into the hands of service technicians worldwide. Available free
Read More 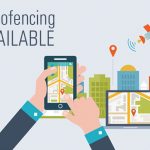 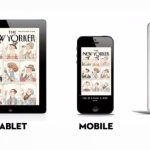 As Apple’s App Store turns 10-years-old next month, magazine publishers are still figuring out how best to capitalize on the platform they once saw as a potential savior. By comScore’s math, 57 percent of Americans’ mobile device attention is spent in downloadable apps. For platforms like Facebook, Instagram and YouTube, the legendary user engagement of
Read More 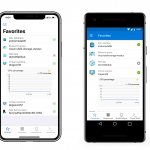 You will rarely find a smartphone without the Snapchat app in it. The app with multiple features and the infamous “filters” has become the favorite of social media users. Following its enormous success, various other social networking apps have tried to follow suit but haven’t been able to create the same magic. For instance, the
Read More

App development is undoubtedly one of the most sought-after skills globally, and the niche is on the verge to take over every business. By Rameez Ramzan The daily life routines are integrated with mobile apps such as Uber, Airbnb, WhatsApp, etc. While every Tom, Dick, and Harry dreams of building an app that rakes in fame
Read More

The local arm of long-established global car rental company Avis is fighting back against the rise of the likes of Uber with a new mobile app that, it says, will eventually enable customers to manage their entire rental process from their mobile phone. Avis New Zealand says the new app is one of many mobility
Read More Spotify’s free mobile app is getting an upgrade as it goes about continuing to battle with Apple Inc.’s () Apple Music and Amazon.com’s  () Prime Music.  Spotify Technology SA () , which went public earlier this month, unveiled a free version of the Spotify Premium app in New York Tuesday morning, telling reporters that the new
Read More