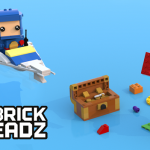 It’s hard to miss the fact that LEGO is heavily invested on other forms of media and communication well outside its core offering of toys and educational children’s products. Films and TV shows? They’re covered. How about videogames? LEGO has them too, from console titles to some fun mobile apps. And it’s incredible how many
Read More 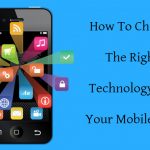 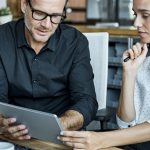 If you think it has to be a pro developer, think again. There’s no doubt that organizations demand more business apps to run, innovate and grow the business. With that, there’s as increasing need to enable business professionals, who typically cannot code, to build well-designed, useful apps – fast. The kinds of apps businesses need
Read More 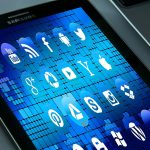 Are you thinking of developing a world-class mobile app? That’s a great idea; however, the question is how are you going to develop it? What other things should you put in mind while developing it? These are some important factors that you must consider whether you are outsourcing your mobile app development or you are
Read More

Start writing here..An MVP strategy is all about figuring out how to get users to pick up your product, validate product/market-fit, and jump-start the iteration process. Later, when you’re getting traction you can focus on delivering a compelling user experience; but in the beginning, it’s all about getting that initial user feedback. In this article
Read More 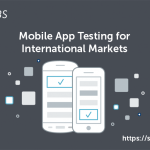 Expanding mobile applications into new markets is challenging in a number of ways. Your marketing team has to learn to engage with different cultures. You may need to expand your IT infrastructure to new regions. Your applications might have to be adapted to support new languages and localizations. For these reasons and more, testing mobile
Read More 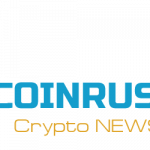 American cryptocurrency exchange Poloniex has launched its first official app for mobile users; it is available on Android and iOS. According to an announcement in the company blog Circle that owns Poloniex, it is the only app with official support in the Android Play stores and iOS App. Official character novelty sets it apart from
Read More 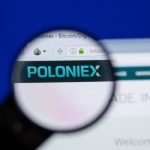 This story was shared from this site Poloniex, the US-based cryptocurrency exchange platform, has launched a trading app for mobile users. This is the first official mobile app from Poloniex and is available on Android and iOS. Poloniex Trading on Your Mobile Phone Poloniex is owned by Circle, a finance company backed by Goldman Sachs.
Read More 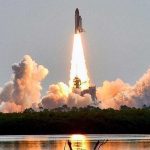 After developers launch their apps, it’s super frustrating when their work doesn’t immediately and effortlessly skyrocket into the top installed apps or hall of fame. This doesn’t mean that you should lower expectations, but you better know that acquiring new users could get bumpy as well as retaining those who already downloaded the app, especially after
Read More 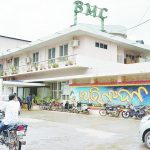 Bhubaneswar: Now obtaining birth and death certificates will be easier for the residents of Odisha capital in the upcoming days as the Bhubaneswar Municipal Corporation (BMC) is going to launch a mobile app soon for birth and death registration. In view of crowd and heavy rush in front of death and birth registration office every
Read More