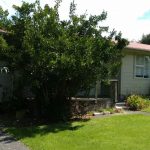 Popular posts from this blog All she said was that you’d taken a turn for the worse, and  I had better come home… I dropped everything and ran out of the office sobbing “Dad is bad, I have to go”; once I got to the car, I rang Luke to meet me there (he was
Read More

Truly they both carry equal importance. It’s a given that our recommendation from that point to a great extent relies on the client being referred to. In the event that their objective is to attract new clients, at that point a responsive site would take inclination. In any case, if keeping up existing clients is
Read More 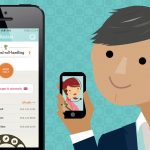 Ruby® Receptionists provides you with virtual receptionists that ensure your business runs smoothly, and their mobile app lets you break free from your desk. Details Ruby’s mobile app gives you immediate access to your calls and messages, and the ability to forward your calls to Ruby or other numbers. You can also use your cell phone
Read More 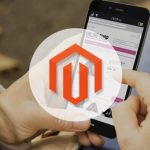 [sg_popup id=”1″ event=”onload”][/sg_popup]You are having $5000 and do not know how to spend such amount of money, then I suggest that you should invest in ecommerce business. Why? Because the world’s trend is going online, and the traditional channels of shopping are being gradually replaced by the more modern way (Internet explosion), even you are
Read More 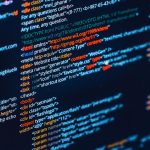 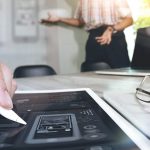 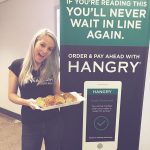 Once you’ve launched your Campus Branded App, your next step is to spread the word about your mobile app around campus! This can be a difficult process, but with the help of Brand Ambassadors, this task becomes much easier. We’ve mentioned before on this corner of the internet that marketing to students has become one
Read More 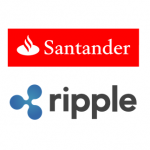 Global banking giant Santander Group is reportedly launching a blockchain-based application for cross-border foreign exchange using xCurrent, Ripple’s blockchain technology on 13th April. This is to be introduced in four countries for now : Spain, the U.K., Brazil and Poland. With that, the group said it expects to introduce the service in additional countries for
Read More 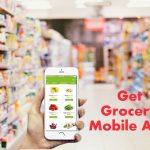 The age-old conundrums like attracting more customers and increasing sales is affecting every retail business in the world. Grocery stores are no exception to it. Grocery chains are also leveraging the power of Grocery mobile app to keep up with the competitors. Omnichannel approach is being adopted by retailers to attract group of consumers. By
Read More 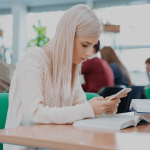 Mobile apps are everywhere & retailers are very much enthusiastic to take the advantages of introducing them among the customers. Retail businesses show their interests in generating mobile sales along with increased revenues & organic traffic. Mellinnial Media reported that mCommerce grabs 4th position among the diverse business verticals including entertainment, finance, telecommunications, & more.
Read More