It is not possible to calculate mobile app game development cost at beginning, it is of course possible to know the range. Here’re some crucial factors that can be taken into account to know the range.      Cost often plays aprominentrole in decision making, whether you are planning to execute an idea or venturing into
Read More 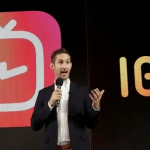 Part 1 – The Challenges facing Appium testers when switching from iOS9 to iOS10. Apple iOS10 was met with much of the usual fanfare upon release in September of 2016. For developers and testers that use open source software like Appium testing, the excitement soon turned to frustration as they discovered that their mobile app
Read More

What’s an idea worth? Without execution, nothing! That’s why we’re devoting two episodes this week to executing something that plenty of folks have ideas about, but aren’t sure how to carry out: mobile apps. If you have a great idea for a mobile app, congratulations! That’s step one. It’s those pesky other steps that today’s
Read More 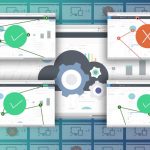 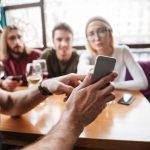 This story originally appeared on Bizness Apps For many small business owners and entrepreneurs, popular apps like Uber and Snapchat are sources of inspiration. It’s easy to see the appeal of mobile apps: they can provide a direct connection between businesses and their customers, encouraging engagement by providing new services and perks. But even as
Read More 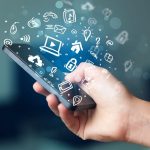 June 16, 2018 3 min read Opinions expressed by Entrepreneur contributors are their own. You’re reading Entrepreneur India, an international franchise of Entrepreneur Media. Considering the consistent rise in mobile usage, apps have become the primary tool for businesses to grab the attention of their customers. Developers today are focused on applications of almost all
Read More 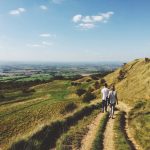 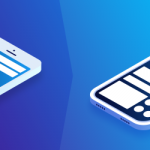 Apple and Google are setting some new ground rules for applications on their App and Play Stores. With the upcoming releases of iOS 12 and Android 9.0, both mobile giants are streamlining their platforms to prepare for future devices. With these changes, companies and developers are going to have to update their apps or face
Read More 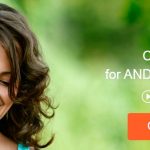