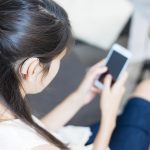 Issued by the Department of Justice (DOJ) and the Department of Transportation, the Americans with Disabilities Act (ADA) Standards ensure places are accessible to people with disabilities. These standards apply to publicly accessible physical spaces, including both public and private places like libraries and restaurants, as well as government and commercial facilities like the Department
Read More 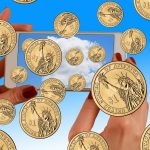 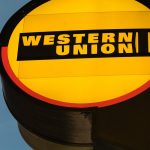 Western Union, the cross-border and cross-currency money movement company, announced on Wednesday (Sept. 12) that it has launched the Western Union mobile app with omnichannel options in Mexico, enabling customers in that country to send digital money transfers to more than 200 countries and territories. In a press release, Western Union said Mexico is the
Read More

By: Lisa LotyczewskiPosted on September 6, 2018 The average person checks their phone 80 times a day. From emails and text messages to social media and surfing the web, we can all relate using our phones for pretty much everything. If you don’t already have Gather’s mobile app, we’re giving you new reasons to make
Read More

No matter which platform and which technology you use while developing an application, there are lots of tools on the Internet that can help you design its appearance. Actually, the product design and the user experience they provide play a much more important role than just being a set of functions. Interestingly, there is no
Read More 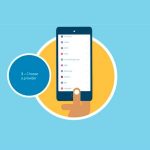 Share Barclays has released an update to its core mobile banking app allowing customers to view accounts from rival banks in one place.  This change has been driven by the new open banking regulations which came into force earlier this year. Open banking is a UK regulation which forces the big banks to open up
Read More 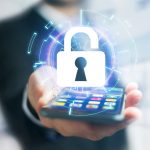 Ensuring security of mobile apps is now of vital importance to every business. Every industry on the planet is recognising the growing trend of their customers conducting transactions and reviewing products as well as services via their mobile device; with some markets predicting their mobile. Customers have to be the number one priority and making
Read More

Telematics provides great insight to the inner workings of your fleet. It can provide data and identify areas of unnecessary spending or opportunities to reduce fleet costs through actions such as improving driver behavior. However, one of the main challenges with modern telematics software up until this point is that it only offered daily driver
Read More 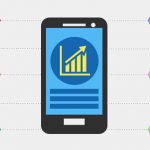 Revenue generation from mobile apps is forecasted around 189 billion US dollars by 2020. This revenue will come from app stores and in-app advertising. Apple’s App Store and Google Play Store are the two major stores for mobile apps download. One of the consumer trends which is changing the way content consumes is, smartphones are
Read More