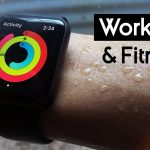 Health And Fitness Gym In Tucson Arizona Designs Mobile Fitness App A gym in Tucson Arizona has partnered with our developers to create one of the most advanced fitness apps that exists for mobile devices. The Tucson based gym Boxing Inc. came up with the concept when one of their personal trainers received a complaint
Read More 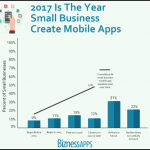 The mobile application industry has without a doubt evolved into one of the fastest growing industries in recent time. Arguably, faster than even the internet. In the past, the cost to develop a mobile app was a huge investment only available to large businesses with huge IT budgets. Mobile app development could be in the range of
Read More 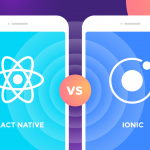 Mobile is huge these days. But development and support of mobile apps is not a small thing. For both – iOS and Android – you need to have separate dedicated teams. There have been couple of attempts to build a unified framework to support both platforms. Examples are Phonegap and Ionic. Getting benefits from a
Read More

Mobile App Threats Continue to Grow Criminals looking to profit from corporate resources and information keep going after mobile devices, two new reports confirm. Security threats aimed at mobile devices are evolving and shifting – and show no sign of going away. Those are the key results found in a pair of just-released reports on
Read More 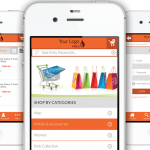 Indian ecommerce businesses are jumping on the mobile application bandwagon happily, and they have every reason to as well. With mobile usage dominating 72 percent of web traffic and 86 percent devoted to apps, ecommerce businesses made over $500 million in just 2012 alone! Indian retailer Myntra’s shift from a website to a mobile-only application
Read More

Mobile App Streamlines Physician Query Process Most physicians would tell you that they already spend too much time on documentation and coding. Adding insult to injury, after the coding job is done we often have to explain their decisions to medical coders, a process which can take as long as 20 minutes, according to vendor
Read More 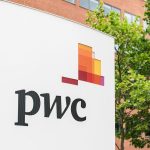 One of the U.K.’s Big Four auditing firms, PwC, is teaming up with a small tech firm to make it easier for small businesses to make payments. Reports in Insider.co.uk on Friday (Sept. 14) said PwC is debuting a mobile app for SMBs alongside Scotland-based Bemo. The company has already been collaborating with PwC in
Read More 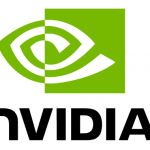 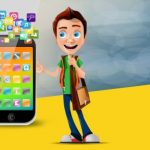 IBM Worklight offers cross-platform portability of the application code, which is crucial during apps development. Worklight enables the development of rich HTML 5 and hybrid apps using native code. IBM Worklight provides an open, comprehensive and advanced mobile app development platform for smartphones and tablets. It can be used to create all kinds of native,
Read More 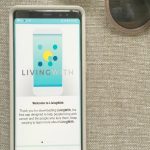 Thank you Pfizer for sponsoring this post. Join Pfizer’s This is Living with Cancer™ initiative by sharing your story with #InspirationLives on Facebook and Instagram to support and inspire those who have been affected by cancer, and be sure to check out the LivingWith™ mobile app available via iTunes and Google Play. One of the most stressful
Read More