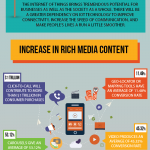 The mobile revolution has entirely changed the face of technology as we know it. Gone are the days of using mobile phones to only make calls and send text messages. About a decade ago, the most advanced mobile phones were used to also play games, connect to the internet and take photographs. But we now
Read More 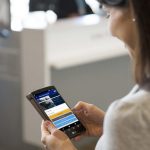 United Airlines has made several enhancements to its mobile app, including the ability to change and cancel flights. The latest version of the app . New enhancements include the ability to store Mileage Plus and United Club cards to the Apple Wallet, ensuring that “customers always have their information handy when making reservations and checking
Read More

So you’ve had this great idea and you’ve had an app put together… and you’re still not a millionaire? Given the hype, you’d be forgiven for thinking this. The term ‘gold rush’ has probably been applied more often to the app market than it has to actually prospecting for gold. But your great idea isn’t
Read More 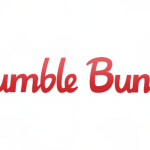 The guys over at Humble Bundle are doing something new this month. You’re probably used to them giving you a bunch of games at ridiculously low prices, paying what you want for these games. This month, aspiring mobile app developers might want to take heed as they’re bring you the Humble Book Bundle, and you
Read More 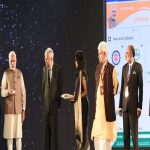 Ministry of Electronics and Information Technology (MeitY), in line with PM Narendra Modi’s Digital India initiative, has launched the egovernance mobile app UMANG –Unified Mobile Application for New-Age Governance. The initiative to launch UMANG app was announced last year by the PMO to address this issue of multiplicity and is being hailed as the ‘Mother
Read More 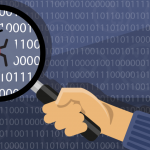 Last week on the blog, we walked through the reasons for Google’s new Play Referrer API. The API will provide additional data that gives us what we need to fight click injections, and we’re thrilled about that. We dug a little deeper and conducted an investigation into an app that we suspected was bypassing the
Read More

Royal Bank of Canada (RBC) is now offering its personal banking customers the opportunity to make money transfers through their checking accounts using Siri. A press release announced the new service, which will be available through the RBC mobile app for iPhone and iPad. Once a client gives the voice command (“Siri, send Jane $20”), Siri will
Read More 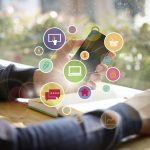 It’s not even been ten years since the application (or ‘app’) as we know it came into existence, and yet it’s now hard to imagine a life without them. Their effectiveness and ease of use have been a hit with businesses and consumers alike, and popularity has continued to skyrocket. In 2015, mobile phone users
Read More 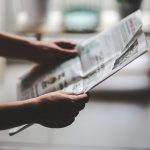 wikiHow’s (more general) article on writing press releases. It doesn’t deal with app-specific stuff, but you’ll get a good idea of how to structure a release, how long it should be, what you should focus on, etc. Turn your site into native mobile apps MobiLoud is the easy way to convert your website into native mobile
Read More